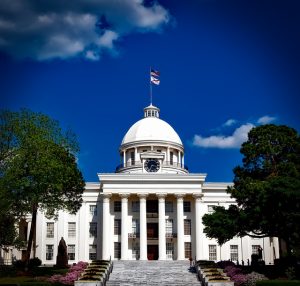 What Was Its Main Purpose?

The main purpose was to authorize the underwriting of insurance, and also provide a comprehensive system for supervising and regulating these agencies. It was designed to monitor not only insurance branches in the US, but also non-US insurance companies. Those that would offer national insurance would need to obtain a federal license because they would be converted from state to national insurance agencies. It would also remove state oversight on many of the business practices involved with insurance because they would become federally based.

Did It Go Through?

The bill itself was never enacted. Although introduced in April 2006, Congress did not approve it. It was introduced to the 109th Congress at the time. Although it did not go through, it was a radical idea which made it possible for federal oversight over many of the aspects of providing insurance in the United States. However, Congress deemed that it was not necessary as there are already state laws that govern insurance, providing proper regulation and oversight at the state level.

Though it may have seemed like a good idea, it is clear that since that time, there has been no need to present this to Congress after its failure to pass from a bill into a law. Since there have been no regulatory problems with insurance (like car insurance after a car accident) since that time, there has not been a need to reintroduce the bill in an attempt to get federal regulation over insurance policies and companies.