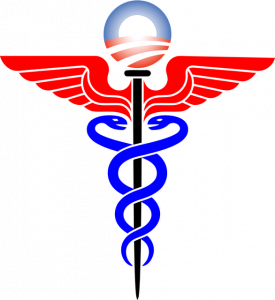 The subject of healthcare has been a hot topic in recent decades, part of which has involved the Patient Protection and Affordable Care Act, which is abbreviated as PPACA or ACA. Enacted on March 23, 2010, the Act changed many aspects of the healthcare system in the US.

President Obama, with a lot of support, enacted this federal statute to help expand the health coverage by the poor in the country. This has earned ACA another name: Obamacare. No matter what you choose to call it, the action had a tremendous impact on the number of people insured and able to obtain medical coverage in states throughout the country.

It provides subsidies and various other funds to help the poor and underinsured. Pre-existing conditions and other reasons that people were often denied coverage were also addressed in the groundbreaking statute. As a result, more people have insurance than ever before.

Although that is the case, there are many people who do not support the ACA and have been working to overturn portions of the act. The current administration is among those who deem the act a burden to taxpayers and an unnecessary area of government control.

Various labor groups and unions have been working to repeal the legislation and there are many who believe that it is going to happen while President Trump is in office. The Supreme Court and other courts are likely to weigh in on cases in the future that involve the act, which could further complicate matters.

Although the statute has helped to provide medical insurance, either through Medicaid or government subsidies of private insurance, it is not clear whether or not that will continue to be the case in the future. This is an important political topic that is sure to see changes at the very least.